The intonation was wonderful. The Russian was, with only a couple exceptions, clearly and cleanly enunciated. The choir sang it very well and movingly. A word needs to be said about the venue and how the choir handled it. Holy Rosary Church is very treble friendly. It would have been wondrous if the soprano’s could have subdued their sound a trifle. Their overtones often served to obscure the sound of the rest of the choir in this Church. I don’t know how they could accomplish this, however on notes that often spent a lot of time above a high C. My other comment about dynamics and this hall is that they tended to hit fortisISsimo rather often. It would have been wonderful if the composer, conductor and acoustics could have conspired to allow this to happen once or twice a movement. But as already noted singing that high that often (and after having sung high many times in the first half) is very difficult vocally.

After singing the first 3 poems ably, the Esoterics then took the fourth poem to greater heights of sensitivity to the vocal lines and text. I was very impressed. Bravo Esoterics; you did both yourselves and the composer’s work proud. 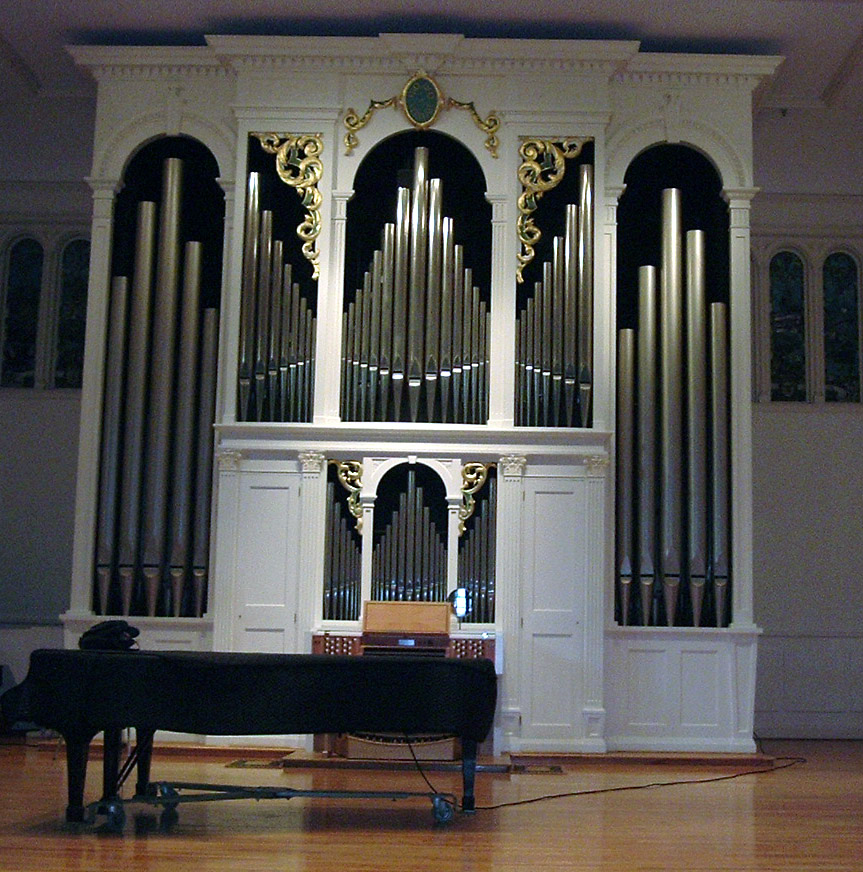 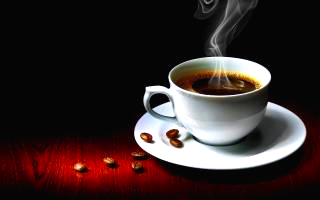 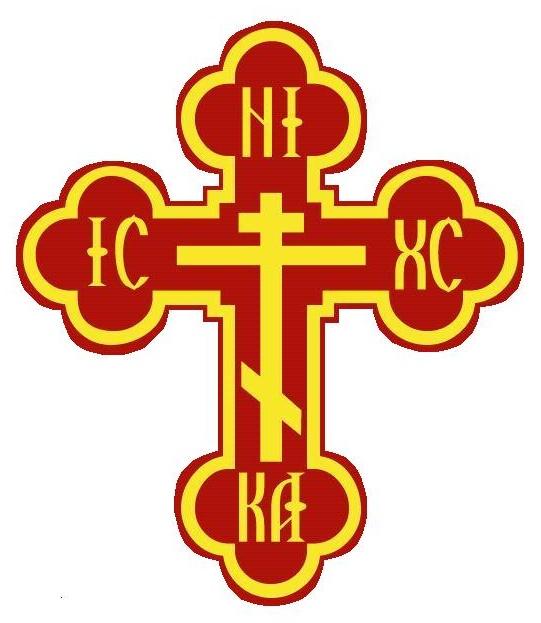 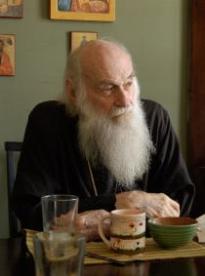 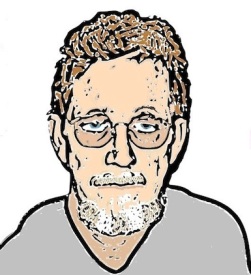 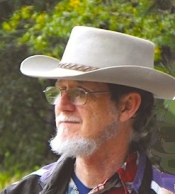 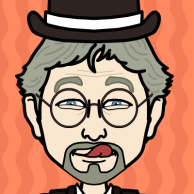 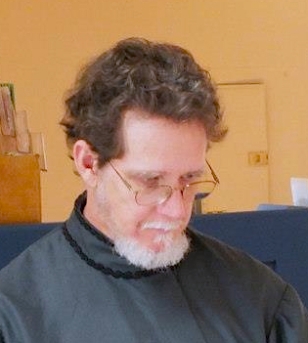 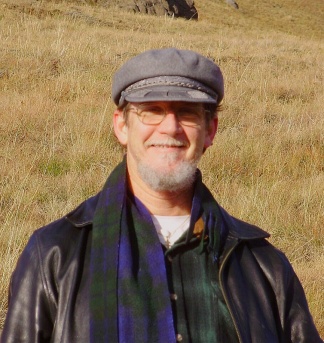 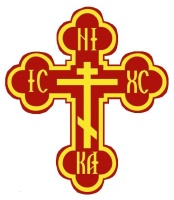 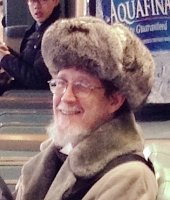 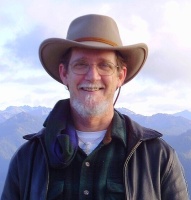 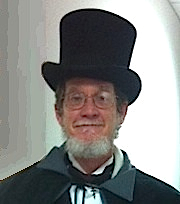 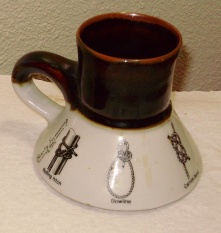 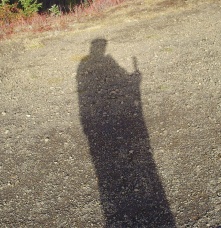 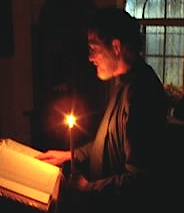 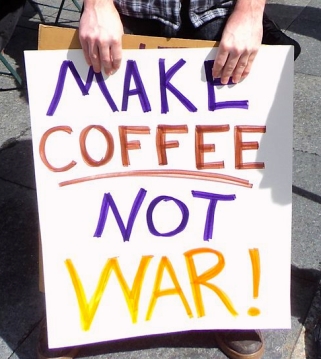 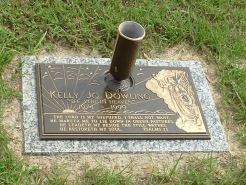 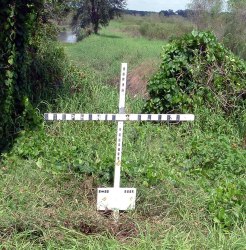 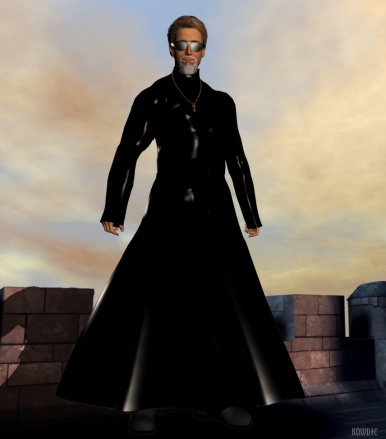 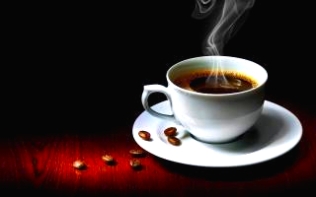 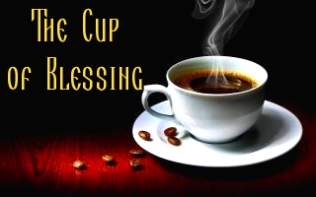 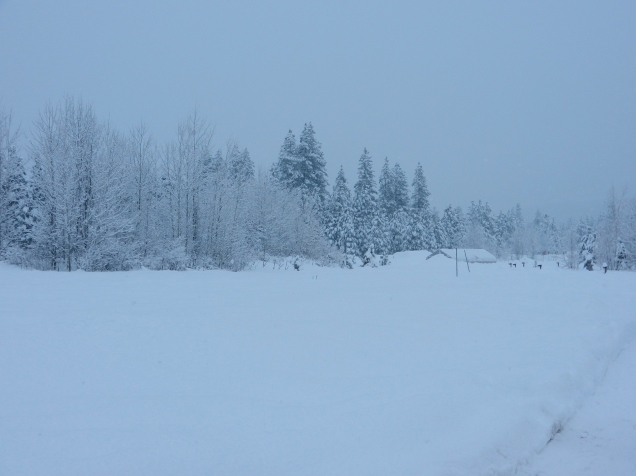